Narayana Nethralaya has one of the best eye banking successes in the country. Reputed to have one of the state’s largest and most ‘yielding’ eye banks, it caters to over 50% of the state’s utilization of corneal tissue.

The infrastructure, facilities, and staff expertise at Narayana Nethralaya for cornea retrieval, evaluation and distribution is second to none.  With over 71,538 eyes pledges, and over 15,254 eyes donated, the backlog of corneal blindness in Karnataka has been significantly reduced due to the untiring efforts of Narayana Nethralaya’s Eye Banks. We are grateful to the “Families” who have donated the eyes of their loved ones and spread the joy of sight to countless blind people. 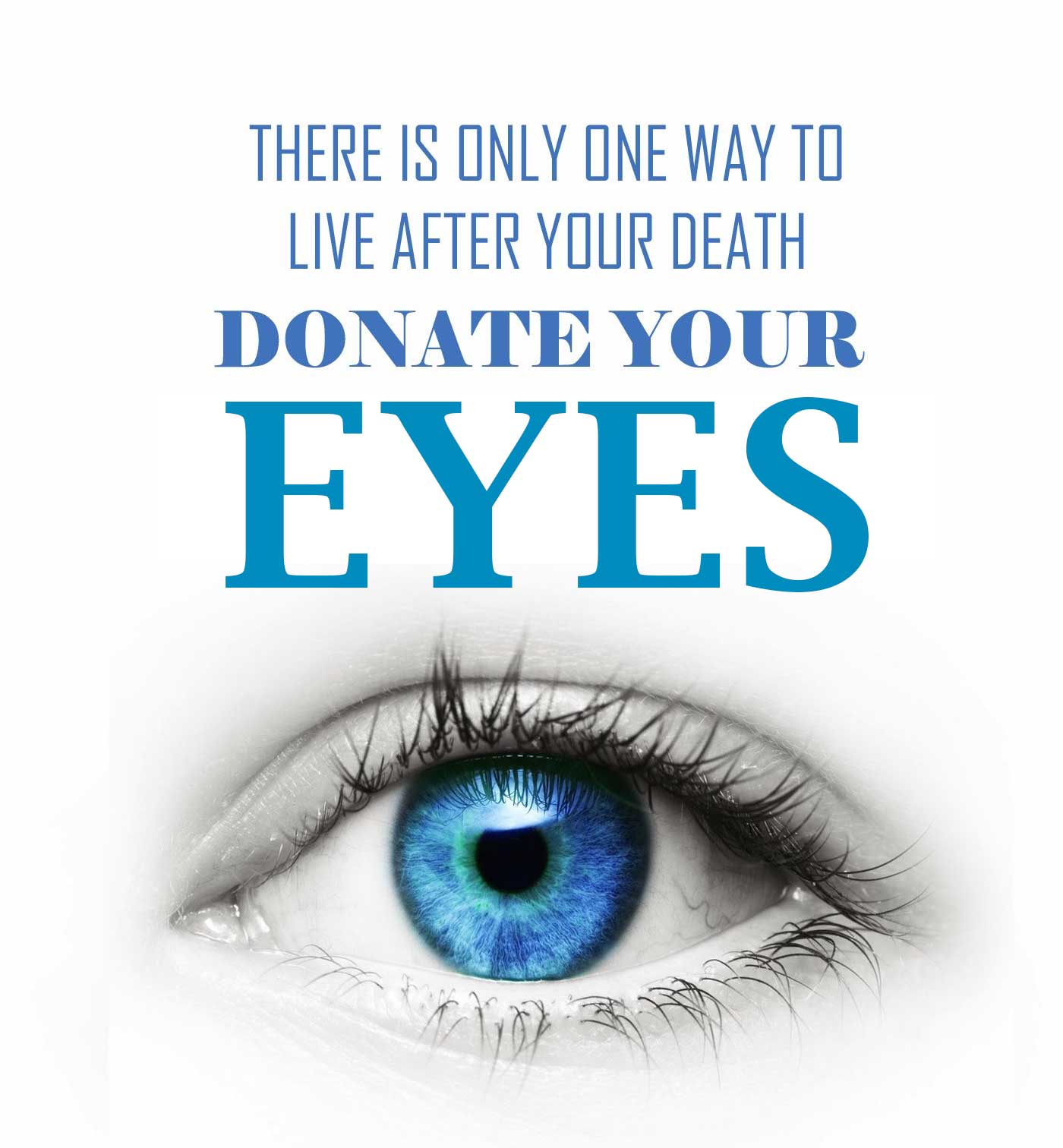 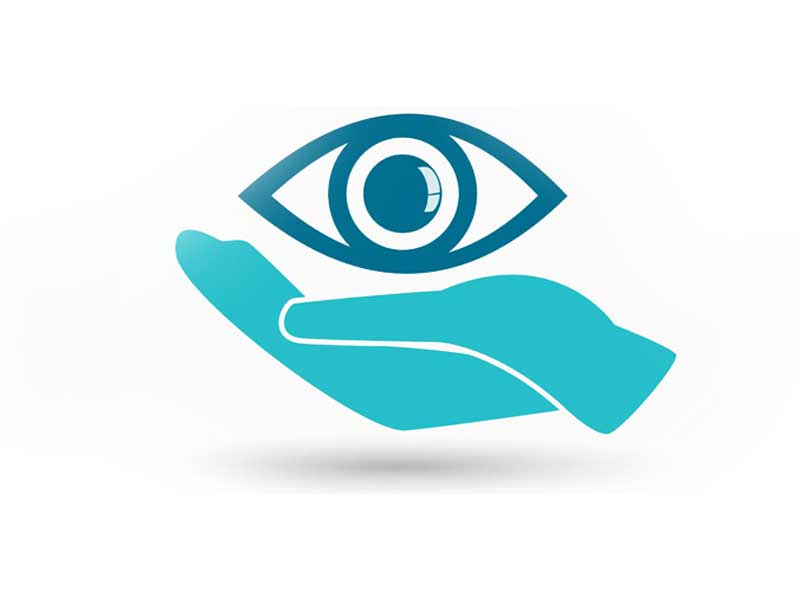 Narayana Nethralaya’s 1st state-of-the-art eye bank with international standard tissue banking facility was established in 1994 and the 2nd in 2008, with the purpose of publicizing the importance of eye donation and to facilitate the collection, processing and distribution of donor eyes to people suffering from corneal blindness. A part of Narayana Nethralaya Eye Foundation (NNEF), which is a not-for-profit organization, Narayana Nethralaya’s Eye Banks are dedicated to fighting corneal blindness, and increasing eye and cornea donations through public education. We are: 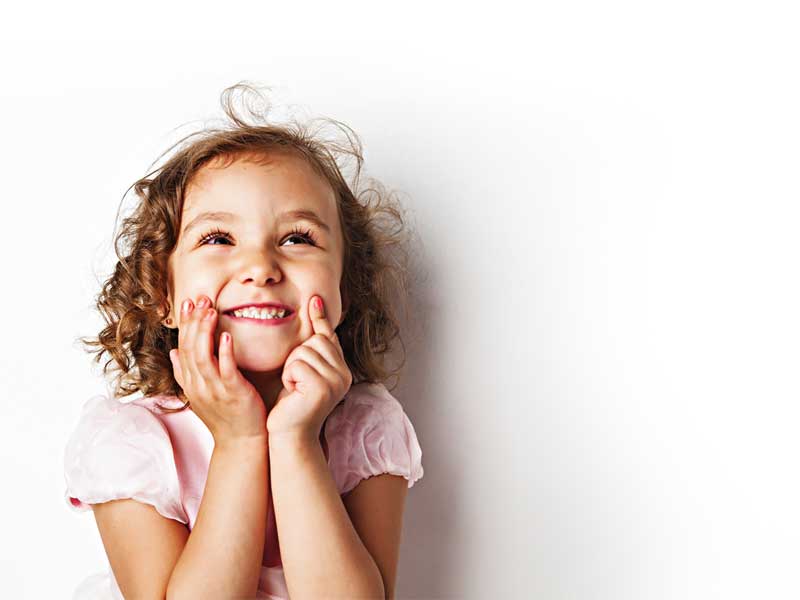 Narayana Nethralaya set up their 1st state-of-the-art eye bank with international standard tissue banking facility, Dr. Rajkumar Eye Bank, in 1994 at NN1, Rajajinagar. The legendary Kannada actor Dr Rajkumar believed that sight is precious and that there is no point burying/burning healthy eyes that can be used to help someone else. Other than lending his name to the eye bank, the actor pledged to donate his eyes at the inauguration of the eye bank and also promised to help promote eye donation. The eye bank saw a large number of people pledging their eyes following the example set by Dr Rajkumar. This movement gained momentum with the collection of corneas from Dr. Rajkumar in April 2006 after his sad demise.

Encouraged by the success of Dr. Rajkumar Eye Bank, Narayana Nethralaya set up their 2nd state-of-the-art eye bank with international standard tissue banking facility at Narayana Health City in 2008. This would not have been possible without the generous donation of Mr. Anand Singh after whom the eye bank is named. The upgraded eye bank facility is called “Shankar Anand Singh Eye Bank”.

THE EYE-BANK’S SPECIAL EVENTS AND ACTIVITIES

National Fortnight on Eye Donation – More than 7 million of our countrymen, women and children are currently waiting for someone to donate their eyes. As part of the Eye Donation Fortnight from August 25th to September 8th, under the National Program for Control of Blindness, Narayana Nethralaya and its two eye banks – Dr Rajkumar Eye Bank in Rajajinagar and Dr Shankar Anand Eye Bank in Electronic City – organise various events to create awareness on the need to donate eyes. Some of them include:

·         Blind walk – As part of the National eye donation fortnight, Narayana Nethralaya conducted a ‘Blind Walk’ to promote eye donation on Sunday, 7th Sep 2014. The walk, which started at Narayana Nethralaya, Rajajinagar, and ended at Orion Mall, Yeshwantpur, was led by 100 visually challenged people. The idea of the blind walk was to give people with sight an opportunity to experience “vision loss” and the everyday challenges faced by the blind. This awareness would hopefully encourage more sighted people to donate their eyes, which can be a life-changer for the corneal blind.

·         Drishti Santhe – was organised on 30th Aug 2015 at Narayana Nethralaya Hospital, Rajajinagar. The theme ‘Of the blind, for the blind’ gave visually impaired children from Blind Associations and schools an opportunity to exhibit their talents and skills in music, dance, public speaking, art and craft, etc.

·         Activities for school and college children – Competitions such as painting, elocution, quiz and fancy dress for school children, and Facebook Video competitions for college students are conducted every year during the eye donation fortnight. The theme for these competitions is based on eye donation and the value of eyesight to dispel misconceptions and encourage eye pledging in this age group.

Harish Nanjappa Award – in memory of the 23 year old man whose body was severed in half by a speeding truck on the Tumakuru-Bengaluru road on 16 February, 2018. Even as he was being taken to the hospital, a profusely bleeding Harish expressed his desire to donate his eyes and other organs after his death. Though his other organs could not be harvested due to excessive damage, Harish’s eyes were donated to Narayana Nethralaya after his death. Inspired by his selfless act, more than half the number of people living in his village pledged their eyes on the 13th day ceremony of Harish Nanjappa’s death.

The Harish Nanjappa Award is awarded annually by Narayana Nethralaya to Eye Collection Centers in rural and urban areas that have made an outstanding impact to increase awareness about Eye Donation. The annual award in memory of Harish Nanjappa was presented in presence of his mother to Dr Sunil Mallesh, Chairman & Managing Director of Gayathri Hospital, Bangalore, for exemplary contribution to Eye donation and highest number of cornea collected as part of Hospital Cornea Retrieval Program. Shri M B Gurudev from Doddaballapur Eye Collection Centre was also felicitated for continued support.

People without vision do not get to experience the world that we do and deserve better. Register to be an Eye Donor!

Give the gift of Sight – Give the Gift of life!